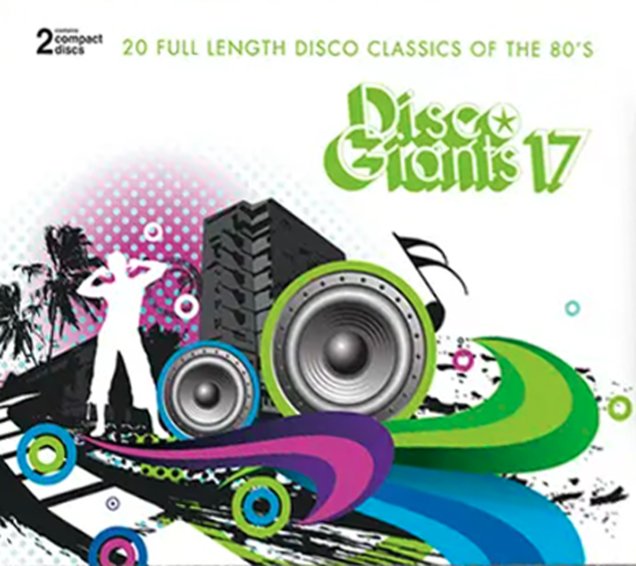 Not just disco cuts from the 80s – as the title might imply – but a great range of work from the mid 70s onward, including a fair bit of funky numbers that are nicely different from more familiar disco! As with other volumes in the series, the approach here is maybe more towards upbeat soul – bits of boogie, 80s groove, and even some jazz funk styles too – brought together on tracks that include "It's Too Late" by Delight, "Do You Really Love Me" by Janice Bullock, "Touch Me In The Morning" by Marlena Shaw, "I Felt You Glancin" by Kimiko Kasai, "Lookin For A Lovin" by Dorothy Moore, "You're Lying (12" mix)" by Linx, "You're Number One" by Devarne, "Do You Love Me" by Marlene, "Girl You Are The One" by Alfonzo, "The Good Life" by Bobbi Humphrey, "We Belong Together" by Tony Valor, "Rejoice" by The Emotions, "Carnival" by Splendor, "Ain't Gonna Hurt Nobody" by Brick, "Be With Me (12" mix)" by Billy Griffin, "This Time" by Chocolate Jam Co, and "ASAP" by The Jones Girls.  © 1996-2022, Dusty Groove, Inc.