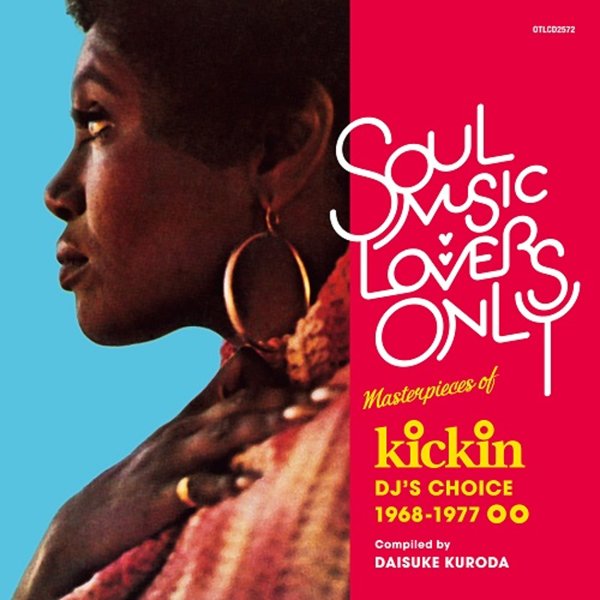 Not just soul music lovers – as the set's got plenty to offer for fans of funk and jazz too – a wonderful assortment of cuts from the golden years of the music, all put together here with a really great ear for a groove! The cuts are sourced from a number of different labels – including Groove Merchant, De-Lite, Sussex, and Brunswick – and because of that, they come together with a great sense of variety – not a confused approach to a compilation, but one that really knows how to play different cuts off one another – introducing you to rare gems, and making you love familiar cuts all over again in a different way! There's a total of 23 tracks and almost 80 minutes of music – and titles include "Mr Hot Stuff" by Clarence Reid, "Ashley's Roachclip" by The Soul Searchers, "Loving Explosion" by The Eliminators, "The Fly" by The Kinfolks, "Funky Belly" by Warren Lee, "Come Back To Me" by Cheyenne Fowler, "I Won't Be Around" by Jeanette Holloway, "Chick A Boom" by The Pazant Brothers, "In The Moog" by Harold McKinney, "Gold Smoke" by Everyday People, "There Was A Time" by Dee Felice Trio, "April" by Bobby Knight, and "No Trouble On The Mountain" by Richard Groove Holmes.  © 1996-2022, Dusty Groove, Inc.