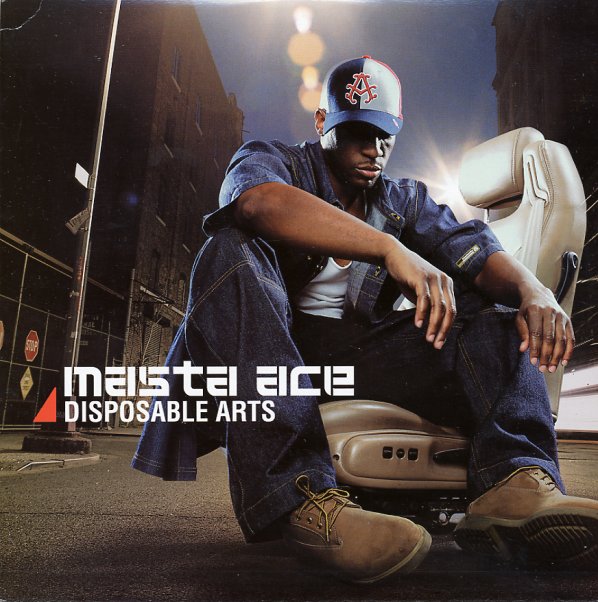 There's nothing disposable about this classic album – as the set is one of the greatest comebacks in hip hop, and the start of a fantastic second run for Masta Ace! It's almost as if the MC has a whole new sense of mature majesty – one that really comes through on the classic "Acknowledge", and which holds strong in the company of guests who include Jane Doe, King T, Apocalypse, Strick, Jean Grae, Greg Nice, Rah Digga, and others whose presence only serves to remind us who the leader is! Ace delivers some amazing self-reflection on "Dear Diary" – rhyming about the ups and downs of his career in hip hop with brutal honesty – and other cuts include "Too Long", "Don't Understand", "Hold U", "Enuff" "Last Rights", "Block Episode", "Unfriendly Game", "I Like Dat", "PTA", "No Regrets", and "Something's Wrong".  © 1996-2022, Dusty Groove, Inc.

Show
M3, 2008. New Copy 2LP Gatefold (reissue)
LP...$28.99 30.99
A set that came out in the 21st Century, but one that really hearkens back to the golden age sound of the 90s – maybe no surprise, given that the quartet features work from Masta Ace, alongside Stricklin, Punchline, and Wordsworth! The record's a classic-styled gem through and through – ... LP, Vinyl record album