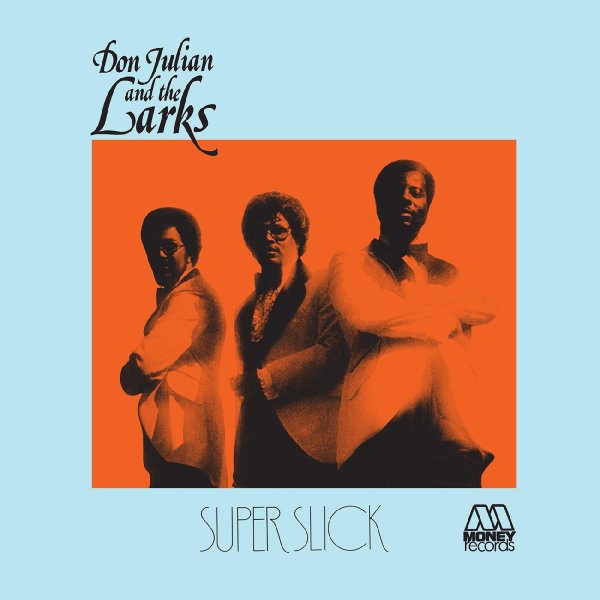 Killer 70s work from Don Julian & The Larks – a soul trio from Los Angeles, with roots that go back to the early 60s – and one who've completely reinvented themselves for this rare album from the 70s! Don had done a bit of blacksploitation soundtrack work around the time, and that vibe really pervades this whole record – which has a heavy, funky vibe and a totally righteous approach – a quality that would easily put the whole thing on a par with some of the best Curtom Records sessions from Chicago! Yet the group also have a rawer sense of harmony that maybe feels a bit like work from an east coast indie too – as if you were mixing the work of an All-Platinum vocal group with Curtis Mayfield production – with results that are every bit as great as you could hope for. Titles include "Schoolin & Foolin", "Respect Yourself", "A Woman Ain't Nothing But A Stone Trip", "Super Slick", "Shorty The Pimp", and "Let's Stay Together".  © 1996-2022, Dusty Groove, Inc.