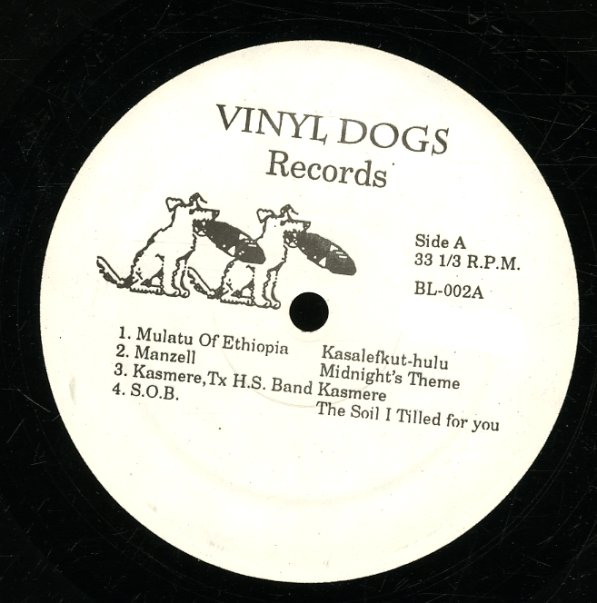 Break Beats Vol 4
Octopus Breaks, Mid/Late 80s. Good
LP...$9.99
(Vinyl plays with some surface noise and crackles, with some cue burn on a few tracks. Labels have a name in marker and tape inside the spindle hole.) LP, Vinyl record album

Mojo Club Presents Dancefloor Jazz Volume 11 – Right Now
Universal (Germany), 1960s/1970s. Near Mint- 2LP
LP...$39.99
The Mojo Club posse is at it again – turning out a sublime set of older groovers – a brilliant collection of classic soul, funk, jazz, and Latin cuts! The set's one of the most soulful in the Mojo series, and like the rest, it's filled with obscure gems that you might have passed by ... LP, Vinyl record album