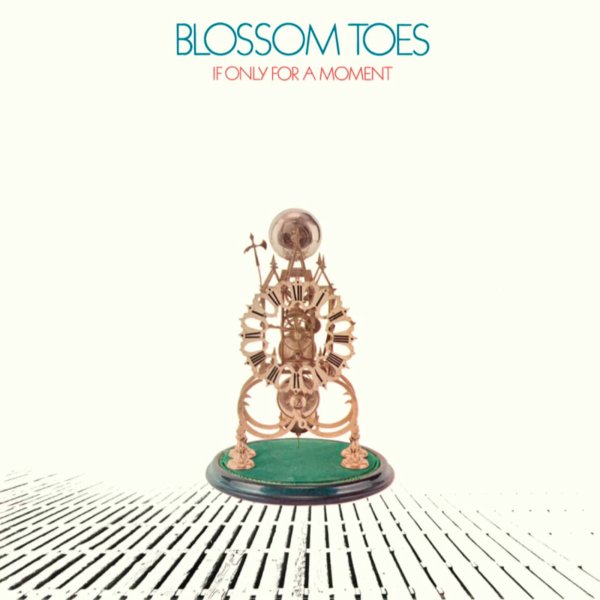 Magic Carpet Ride – The Dunhill/ABC Years 1967 to 1971 (Steppenwolf/Second/At Your Birthday/Early/Monster/Live/7/For Ladies Only/bonus tracks) (8CD set)
Dunhill/Esoteric (UK), Late 60s/Early 70s. New Copy 8CD
CD...$44.99 74.99
A heady brew of sounds from Steppenwolf – a group who are maybe best known for one famous early hit, but who kept on getting better and wilder as the years went on! The group have a sound that spun out of the Summer Of Love with a vibe that showed that things weren't all sun and flowers ... CD