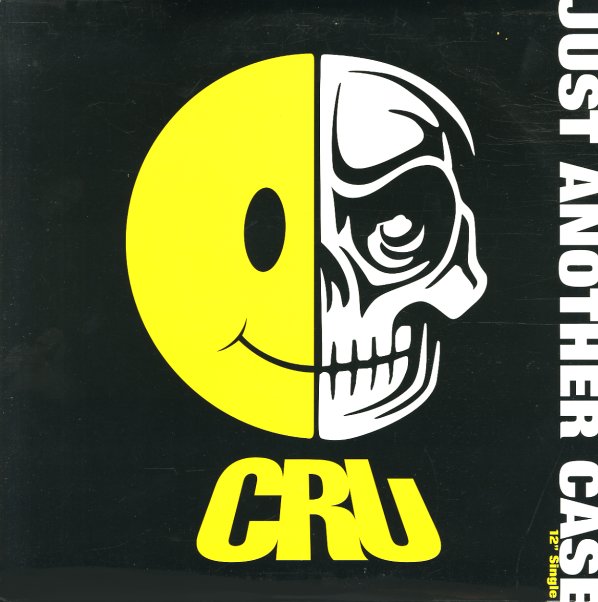 "Just Another Case" features Slick Rick.
(Out of print.)

Sound Catcher
BBE (UK), 2007. Used
CD...$2.99
It's been quite some time since we've heard a proper album from DJ Vadim, though he's been busy with a variety of projects in the intervening years since The Art Of Listening. He's wrapped himself around a new sound, but just as inventive as the creaky, atmospheric trip hop and left field hip hop ... CD