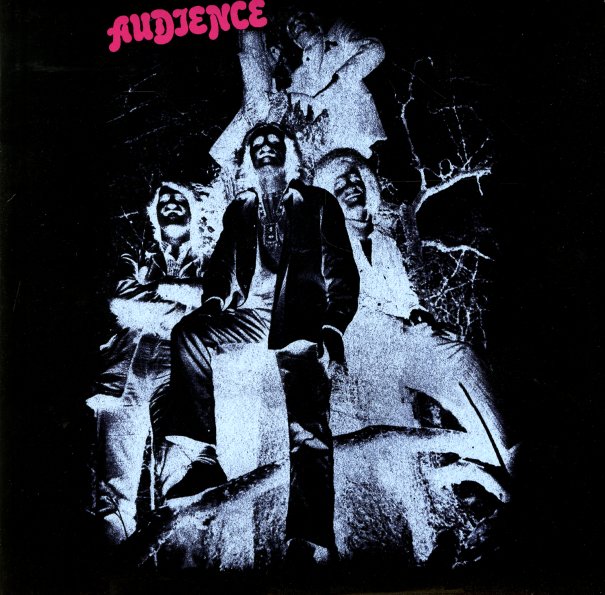 Pictorial Jackson Review
Creation/Cherry Red (UK), 1988. New Copy
CD...$16.99 18.99
Pure genius from a group who kept on growing strongly over the relatively short span of their career – maybe under-sung heroes at the time of their release, at least on this side of the Atlantic – but one of the few truly classic groups we can think of from the decade, at least with a ... CD