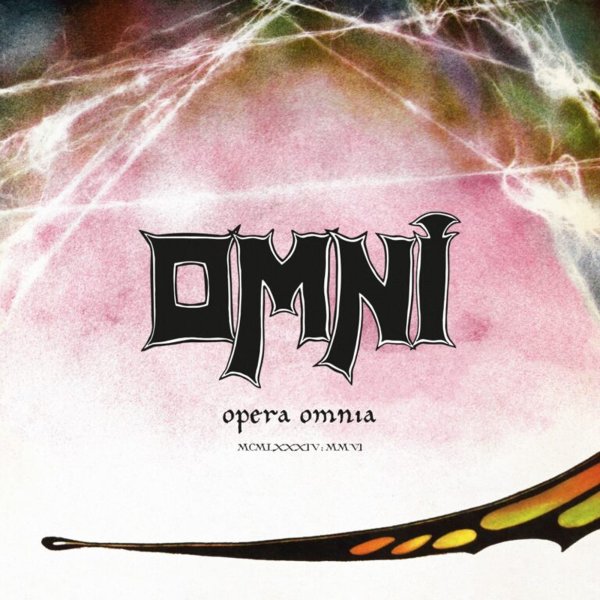 A huge amount of work from Omni – a cool Polish trio who work in some great 80s electronic mode – maybe a bit warmer than material from the cold wave underground of the time, but also not really a pop group either – as the group is mostly instrumental throughout! There's an unusual use of cello, too – an instrument that makes a nice contrast to the heavy synths in both the melodies and rhythms – sometimes augmented by guest instrumentation, and then with a few bits of vocals on some of the group's later tracks – although the core approach is really a mix of synth, cello, and "noises" throughout. The 2CD set features the group's classic Omni album, the later-released set of tracks as Mermaids, and other unissued studio sessions and TV music too – all in an overstuffed set of tracks with detailed notes in English and Polish!  © 1996-2022, Dusty Groove, Inc.

Zapowiedz Tajemnicy (with bonus tracks)
GAD (Poland), Late 70s/Early 80s. New Copy
CD...$19.99 22.99
A great overview of the second half of the career of Polish guitarist Janusz Poplawski – a player who was a key part of the giant Czerwono Czarni band for many years, then hit some really great territory after that group disbanded in the 70s! Here, Poplawski hovers between experimental ... CD

Ze Slowem Biegne Do Ciebie (with bonus tracks)
Polskie Nagrania/GAD (Poland), 1978. New Copy
CD...$19.99 22.99
At a time when their prog contemporaries were tightening things up a bit – you weren't hearing side-long tracks from Yes or Genesis in 1978 – SBB go the other way, and really open up their jazz-inspired jamming to some wonderfully long cuts! Each side of the record features these long-s ... CD