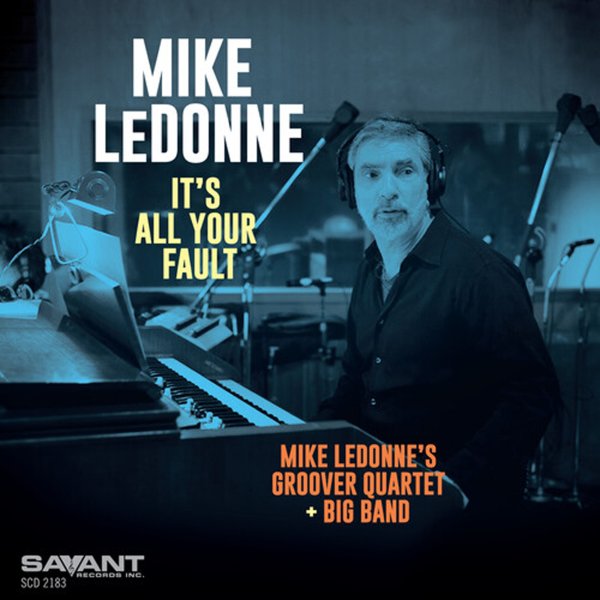 One of the coolest, grooviest settings for the Hammond of Mike LeDonne that we've heard in years – a set that mostly features him working with a larger ensemble, at a level that brings back some of the great 60s sessions from Jimmy Smith and Oliver Nelson! Yet given Mike's touch on the keys, and the more contemporary mode of the groove, there's a nicely different vibe here – not just retro jazz organ with big band, but a new chapter in the book – balanced here with work from LeDonne's Groover Quartet – which features work from Eric Alexander on tenor, Peter Bernstein on guitar, and Joe Farnsworth on drums. All three of those players are also in the larger group – and if you're keeping track, the set features five big band numbers, and three quartet tunes. Titles include "Matador", "It's All Your Fault", "Bags & Brown", "Blues For Jed", "Rock With You", and "Party Time".  © 1996-2022, Dusty Groove, Inc.
(Punch through barcode.)

Taja – A Night A Birdland
Rise Up, 1995. Used
CD...$6.99
Talib Kibwe on alto and soprano saxophone, James Weidman on piano, Belden Bullock on bass, and George Gray on drums. CD