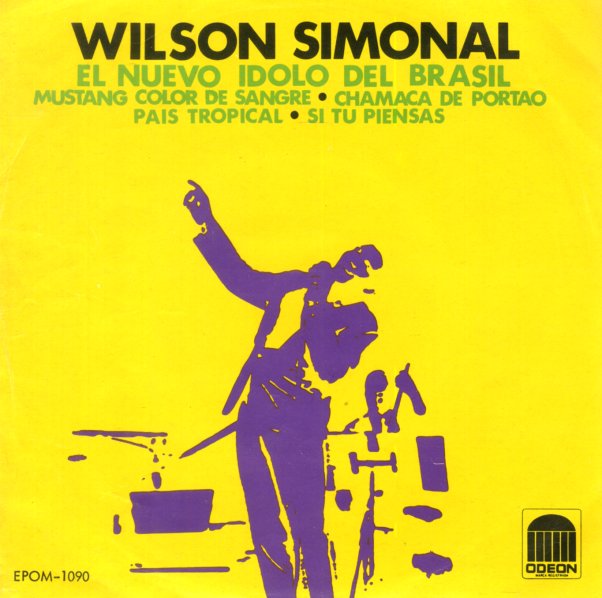 (Rainbow label pressing. Sleeve has a small torn off portion at the right side.)