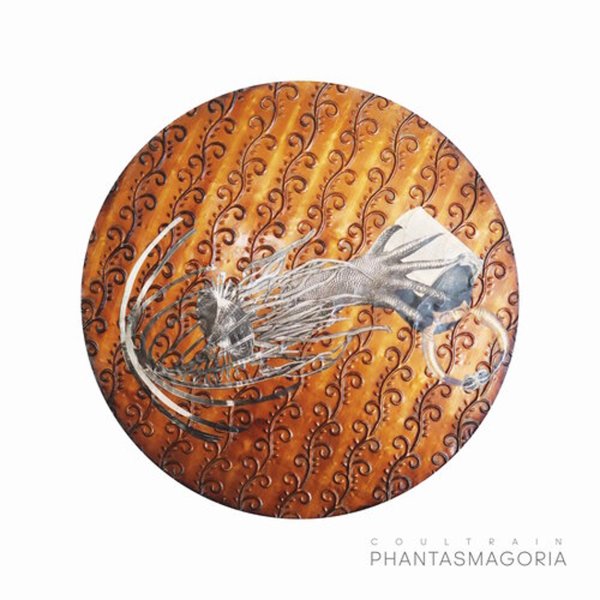 It's been over a decade since Coultrain first knocked us out with his debut – and during that time, he's really continued to grow as an artist – to a point where his talents are more fully-formed and individual than ever, and served up with an increasingly sophisticated sense of production and instrumentation! As before, Coultrain handles all the instrumentation and vocals himself – but in a hypnotic blend that sometimes makes it difficult to tell where the voice ends and other elements begin – done with lots of the familiar core elements you'd expect, but with an end sound that's very different, and very much Coultrain's own. Titles include "The Straw Man", "The Pact", "Counterfeit", "Phantasmagoria", "Trip To War", "Famous", "A Letter", and "The Fall".  © 1996-2022, Dusty Groove, Inc.