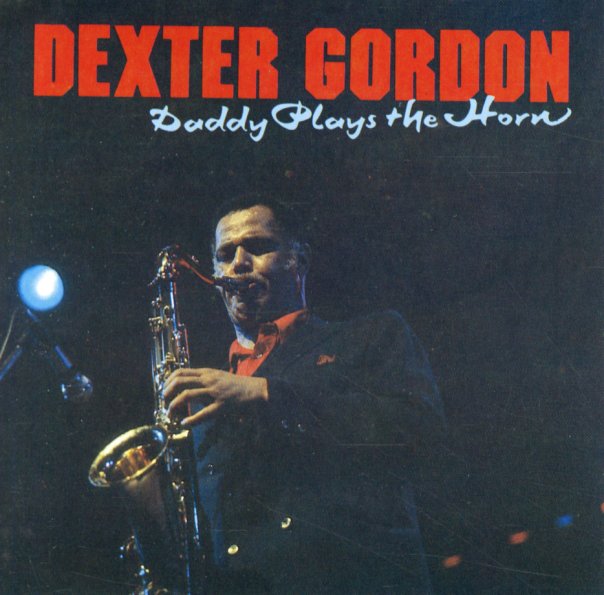 Oscar Pettiford Vol 2
Bethlehem (Japan), 1955. Used
CD...$14.99
A real gem in the 50s catalog of bassist Oscar Pettiford, and one of his strongest dates as a leader! Pettiford really sparkles here – leading a great group that features key 50s modernists like Gigi Gryce on alto, Jerome Richardson on tenor, Bob Brookmeyer on trombone, and Donald Byrd on ... CD