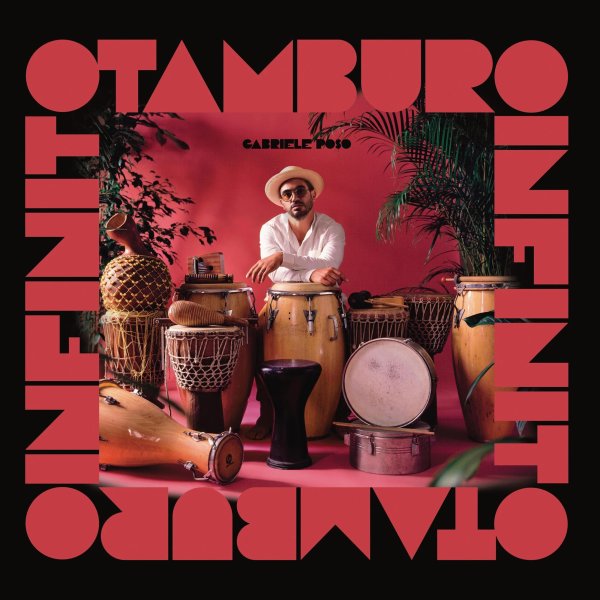 Gabriele Poso's posed with a range of percussion instruments on the cover – and inside on the record, those elements are mixed with a series of rhythm tracks too – making for the same sort of warm blend of acoustic and electric that we love in the Schema Records material of Gerardo Frisina! The tracks here are maybe more Latin overall than some of Frisina's work, and maybe a bit more raw at times too – but there's a similarly wonderful blend of older roots and contemporary club modes, on titles that include "Timbala", "Kamasutra On The Beach", "Futurista", "La Bola", "Ritmo", "Tamburo Infinito", "Vodoo Therapy", and "New Moon Rituals".  © 1996-2022, Dusty Groove, Inc.

Mood Valiant (deluxe version – glow in the dark vinyl)
Brainfeeder, 2021. New Copy Gatefold
LP...$36.99 38.99 (CD...$12.99)
Hiatus Kaiyote are one of those groups that just seem to grow and grow with each new about – a strongly soulful act at their start, but one who've found a way to carve out sounds and styles that are very much their own – maybe almost making themselves a genre in the process! Things ... LP, Vinyl record album