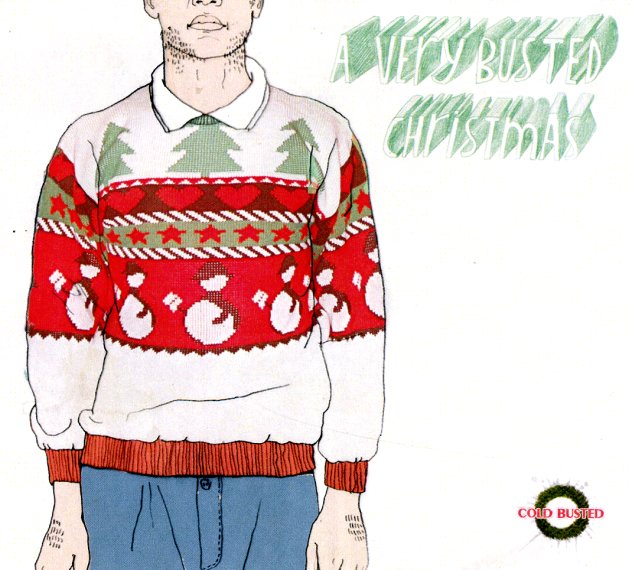 A warmly bumping beathead Christmas compilation from the Cold Busted label – with some great abstract hip hop instrumental takes on holiday classics and original material alike – a real gem! The material walks a fine line thematically, riffing on seasonal favorites beats and atmosphere that's just tripped out enough. It's a welcome treat – the kind of set we'll be happy to spin at Dusty Groove holiday parties for years to come! 15 tracks in all: "Let It Snow" by Bahia Deluxe, "Nutcase Suite" by Astro Raph", "Santa's Trip" by Clouded, "Beanie Winter" by Amerigo Gazaway, "Have Yourself A Merry Little Christmas" by DJ Buzzword, "Around The Christmas Tree" by Brandon Bass & Curiousity and more.  © 1996-2022, Dusty Groove, Inc.