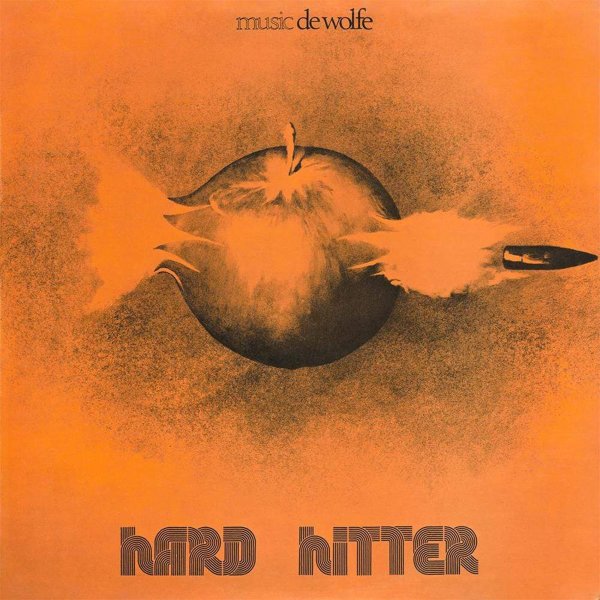 A heavy funk gem from the UK sound library scene – exactly the kind of record that makes digging for sound library records so great – filled with grooves that never saw the light of day on the mainstream market back in the 70s! Heavy drums rule the scene on many cuts – making the record a real beathead classic – and instrumentation shifts from track to track, from funky flute to wah wah guitar, and plenty more 70s touches too – all delivered with tight, sharp instrumentals that work together perfectly on an all-killer, no-filler session! Titles include "Superdrive", "Decisive Action", "Hard Hitter", "No Way", "Stay With It", "Inflation", "Race With Time", "Speed Trap", "Hair Raiser", "Fun Seeker", and "Great Technique".  © 1996-2022, Dusty Groove, Inc.