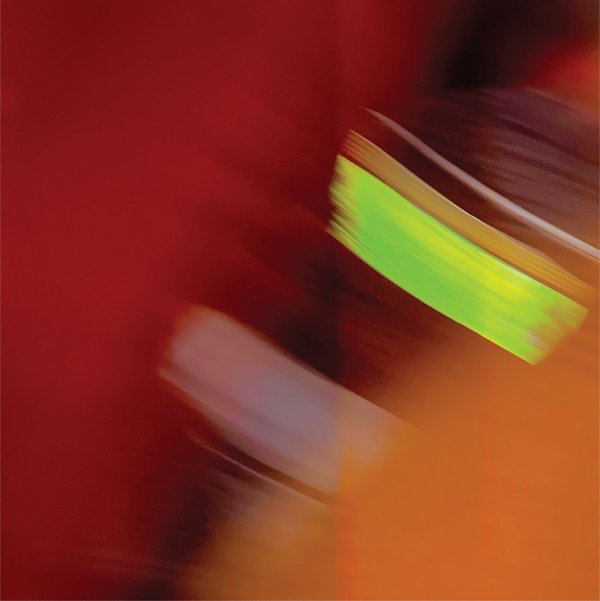 A set of live improvisations from the trio of Gerrit Hatcher on tenor, Julian Kirshner on drums, and Peter Maunu on guitar, violin, and mandolin – all recorded live on stage in Chicago! The centerpiece of the set is the long "Poem Of The Obtuse Angle" – a beautiful piece that sounds every bit as wonderful as you might expect from the title – somewhat poetic improvisations that draw a lot from Maunu's unusual work on the strings of his electric guitar – which are often used in these spacious, open ways that reflect more on tone than note – matched with some sharper angles on Hatcher's tenor, then giving some really brooding energy from Kirshner's work on drums. That quality definitely continues on the shorter "Bronze Mine" – a tune that builds slow, then increases to intensity that really holds on towards the end!  © 1996-2021, Dusty Groove, Inc.