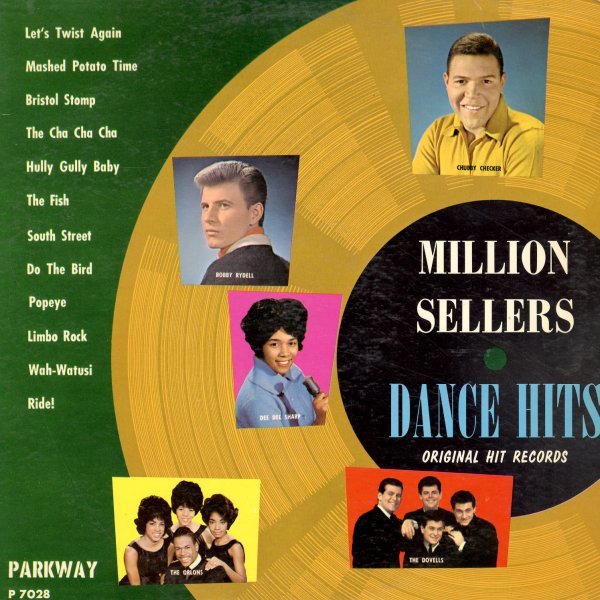 Temptations In A Mellow Mood
Gordy, 1967. Very Good+
LP...$9.99
The Temptations in a mellow mood, but one that's still plenty darn swinging – thanks to some jazzy arrangements from HB Barnum, Oliver Nelson, and Don Costa! The groove here is more in a vocal group mode from years past – Temptations harmonies turned more towards standards and ... LP, Vinyl record album