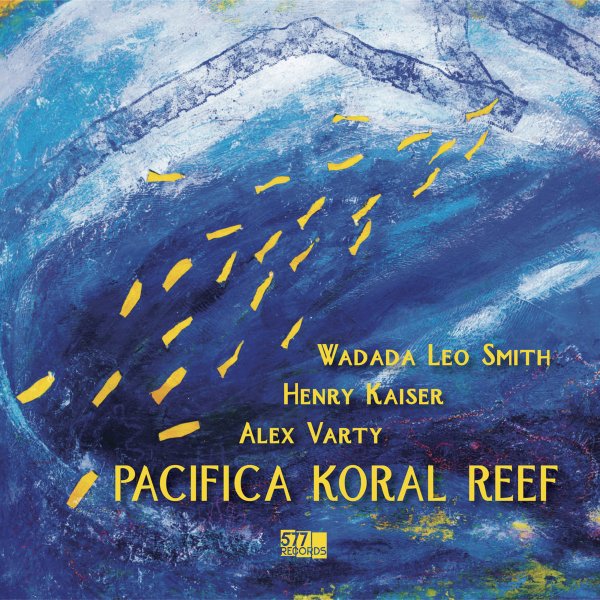 An album-length improvisation from a very unusual trio – one that's based on an Ankrasmation score by trumpeter Wadada Leo Smith, but which is also heavily influence by the guitar work and production of Henry Kaiser! The album may well be one of the most spiritual we've heard from Henry in years – as his guitar is balanced alongside that of Alex Varty – in this spacious, two-guitar setting that maybe owes as much to the acoustic underground of the 60s and 70s as it does to some of Kaiser's other work. The guitars build up the sound for quite some time before Wadada comes into the mix – and when he does, his sense of creativity really sets the whole thing on fire – in ways that maybe make the whole thing one of the most unique albums we've heard from either player in quite awhile.  © 1996-2022, Dusty Groove, Inc.