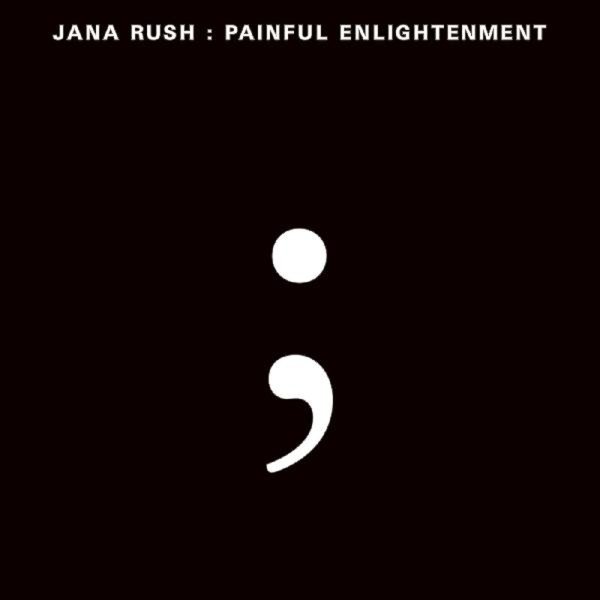 Cycle (yellow vinyl pressing)
Don Giovanni, 2020. New Copy 2LP
LP...$30.99 32.99 (LP...$14.99)
A fantastic album from Mourning A BLKstar – even more powerful than their set dedicated to Eric Garner, and a batch of material that really gets at the righteous energy of this Cleveland combo! The group see themselves as part of the James Baldwin tradition of the artist bearing witness ... LP, Vinyl record album

Wide Through The Eyes Of No One
Stones Throw, 2021. New Copy
LP...$11.99 19.99
The Steoples are a wonderfully righteous group – one with these soaring soulful vocals that take off even more in the larger arrangements from Miguel Atwood Ferguson – all with a style that's much more spiritual than most other groups on their scene! These guys aren't a retro soul ... LP, Vinyl record album