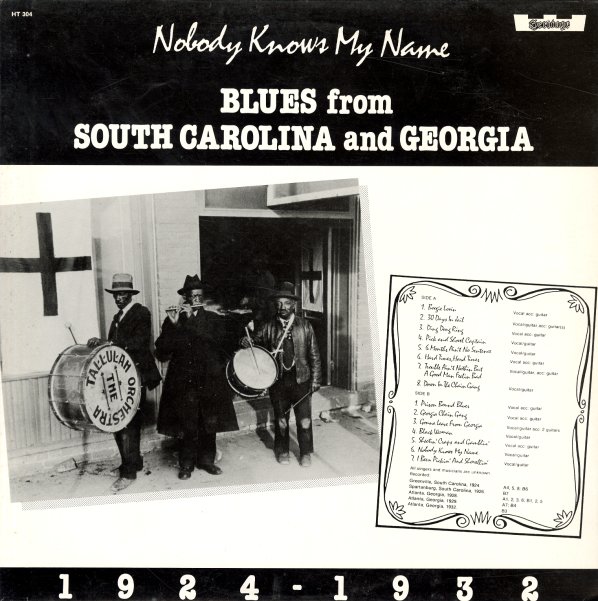 A really unusual collection – as most of the material was recorded in the late 20s, and the names of all the performers have been lost to the shifting sands of time! The recordings were done by Lawrence Gellert, and in more of a ethnographic style than some of the studio releases of the time.  © 1996-2022, Dusty Groove, Inc.