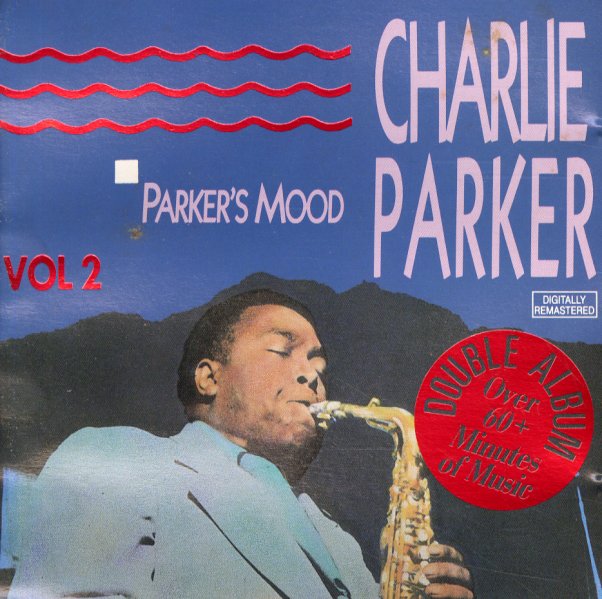 Live At The Connecticut Jazz Party
Early Bird, Early 60s. Used
CD...$9.99
An obscure live set from pianist Bobby Timmons – recorded most likely in the early 60s, at a house party in Connecticut – but not issued until after his early death! The album's got an open quality that's quite different than some of Timmons studio work – almost a bit more ... CD