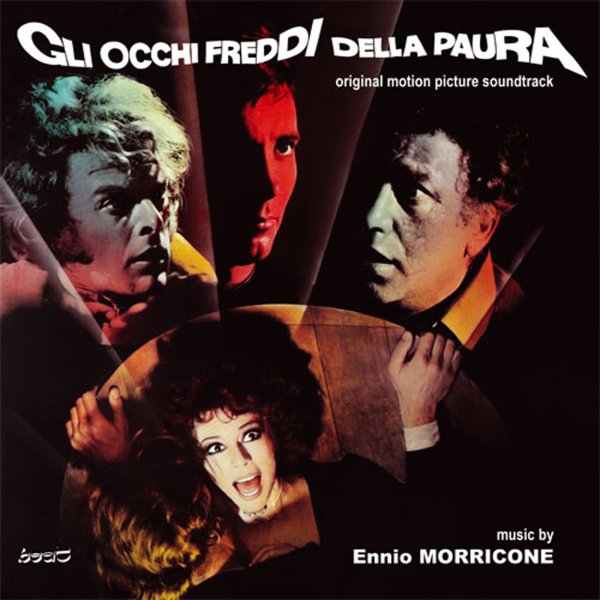 A dark and extremely avant garde soundtrack from the great Ennio Morricone – one that's done in collaboration with his own Gruppo Improvvisazione Nuova Consonanza – an ensemble with roots in film scoring, but expressions that are more in the mode of 20th century avant! The music is a blend of free improvisation and more straight ahead jazz – with electric guitar, trumpet, violin, and percussion mixed with lots of weird effects and electronics – much more experimental than some of Morricone's more famous soundtracks of the time, and given a nice sense of direction from conductor Bruno Nicolai. The whole thing's incredibly spooky – one of the most turgid scores we've ever heard from the pen of Morricone – and the titles include "Sequita", "Evaporazione", "Dal Sogno E Ritorno", "Folle Folle", and "Notte E Misteri". Expanded version – with 21 tracks in all!  © 1996-2022, Dusty Groove, Inc.

Cinema Of Quincy Jones (6CD box set)
Universal (France), 1960s/Early 70s. New Copy 6CD
CD...$29.99
A much-needed look at an overlooked side of the genius of Quincy Jones – not his jazz work, not his productions for famous soul artists, but instead his huge legacy of soundtrack material – a part of Q's career that really took off in the 60s! By the time he started working in films, ... CD