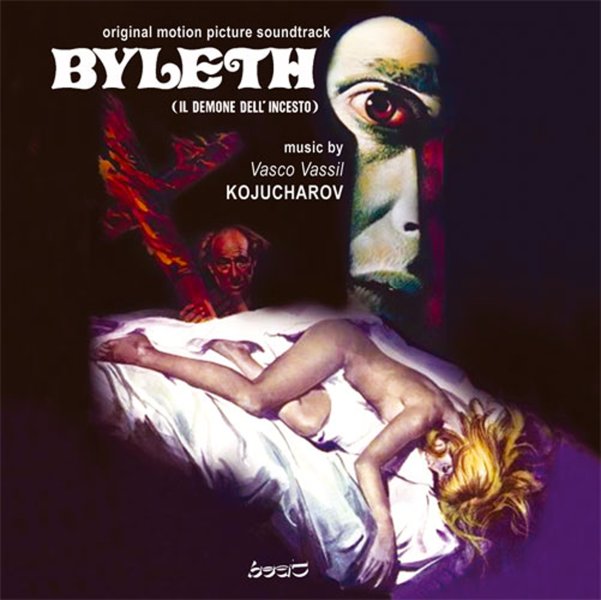 An obscure Italian soundtrack, done for an equally obscure film – but one that gets some superb scoring from Vasco Vassil Kojucharov, who mixes light woodwinds with moody electric guitar to create these sounds that are both seductive and spooky at the same time! The record almost feels like a 70s Euro erotic soundtrack set on its edge – as it has a way of creating tension right next to sweeter moments, but without resorting to any atonal modes, or noise – just a nice juxtaposition between instruments on the number of short tracks on the set! There's a total of 22 tracks in all – which work together with a great sense of interplay on the record.  © 1996-2022, Dusty Groove, Inc.