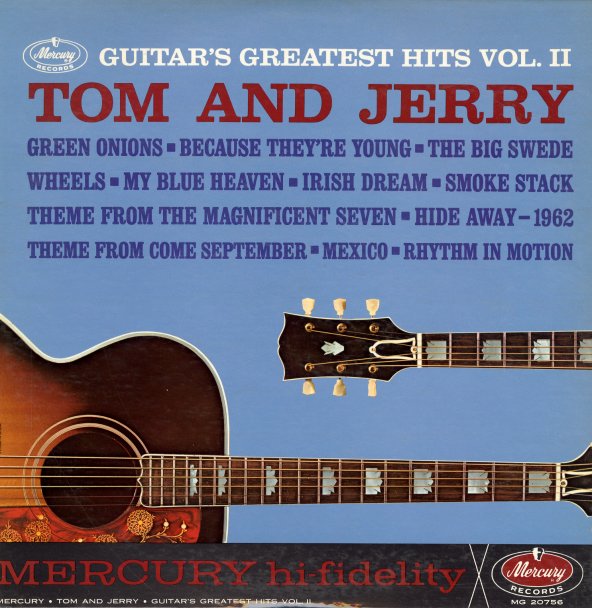 Make It Easy On Yourself
A&M, 1969. Very Good+
LP...$5.99
Fantastic work by maestro Burt Bacharach – subtle genius, and an album that offers more to us every time we listen to it! Burt's work has been recorded by many – but few ever gave it the kind of treatment that he did – as you'll hear in this brilliant array of sweeping strings, ... LP, Vinyl record album