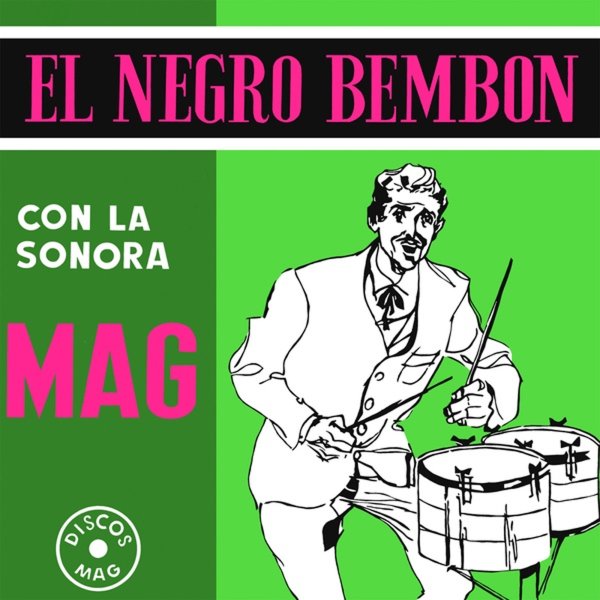 A set titled after the Peruvian powerhouse Mag Records, for which it was recorded – but an album that's really the brainchild of percussionist Niko Estrada – who leads the group here with a driving vibe that's very much on the cusp of the same sort of descarga energy that was hitting the Havana scene at the time! The rhythms are great, and the Mag recording style has all sorts of echo that really pulls out the sound – even on the piano when those notes lead in the grooves – so that the whole thing has a great sense of power, even on the mellower moments. The set includes vocals by a young Chivirico Davila – plus Vicky Zamora and Manolo Castro – on titles that include "Un Dia De Amor", "Te Para Dos", "El Negro Bembon", "La Isla Del Encanto", "Juan Jose", "Ella Y Yo", "El Munecon", "Ven Pa Mi Casa", and "Pepito".  © 1996-2022, Dusty Groove, Inc.