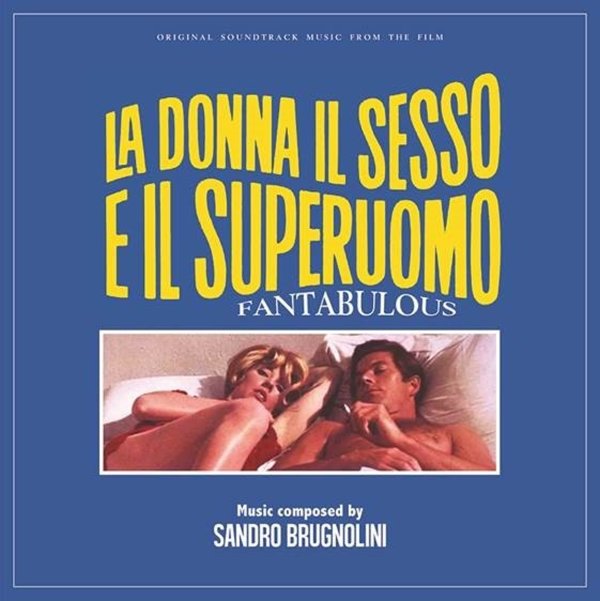 One of the grooviest soundtracks ever served up by Sandro Brugnolini – an Italian soundtrack artist who first started in jazz, but who here is really taking on some of the cooler, more upbeat modes of some of his 60s contemporaries! Some of the best cuts have a romping, organ-heavy sound – and a few others have vocals, all stepping over some cool jerk/shake grooves that make the whole thing a romping little ride, even before the vocals come into the mix! A few other cuts have a mellower vibe, but are still pretty groovy – and in addition to a few lyrical numbers, the rest of the set is instrumental – with titles that include "Fantabulous", "Op", "I've Glimpsed At You", "Cup", "Rhythm", and "Susp".  © 1996-2022, Dusty Groove, Inc.
(Limited edition of 500!)