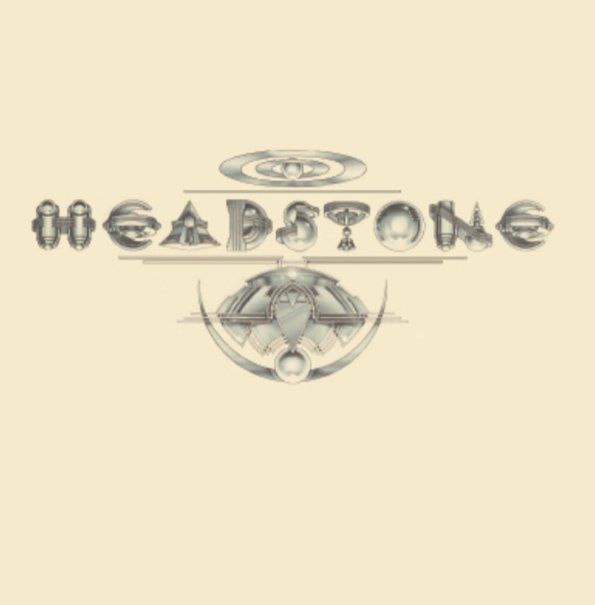 Tasavallan Presidentti 2
EMI/Svart (Finland), 1971. New Copy
CD...$16.99 17.99
A hell of a second set from Tasavallan Presidentti – one of the coolest groups in Finland at the start of the 70s, and a combo that shows just how closely that scene's prog and jazz worlds were tied together at the time! The music is equal parts rock and jazz, but with a freewheeling vibe ... CD