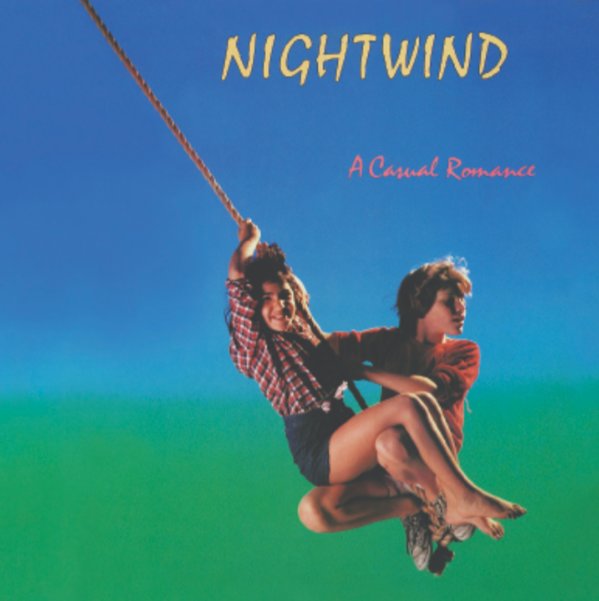 The rare second album from Nightwind – a group who are maybe known best for their first album with singer Angela Charles, but who are in equally great territory here, although moving in an all instrumental mode! Their style is a warm blend of jazzy fusion and R&B – with solos from saxophonist Charles Black, and plenty of Fender Rhodes and ARP from Rich Eames – served up over a set of original tunes that sparkle with just the right vibe to show off the group's roots in the Cali scene of the 70s. Titles include "Sunset Slick", "First Family", "On Second Thought", "Occasion", "Mystery's Mistress", and "A Casual Romance".  © 1996-2022, Dusty Groove, Inc.