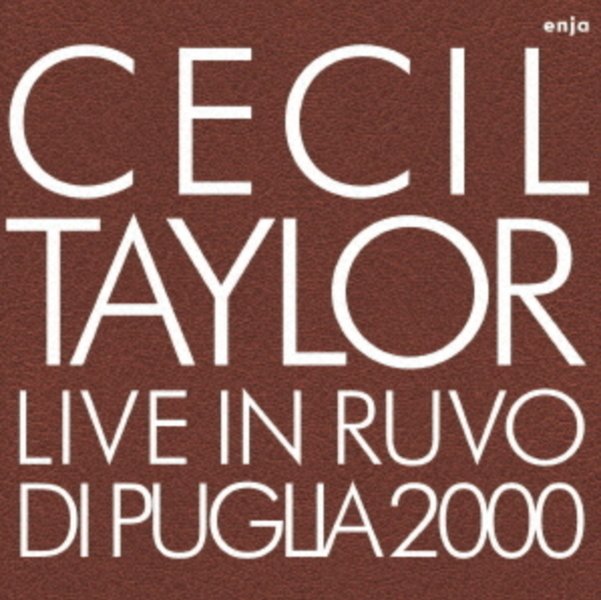 A tremendous demonstration of the boundless talents of Cecil Taylor on the piano – a 42 minute live improvisation that blows off the roof at a live performance in Italy! Taylor has a way of handling the piano like nobody else – a command and understanding of the instrument that allows him to work with unbounded frenzy, yet always make things come across with complete sense – moving between explosive moments and more careful sonic explorations – but always with this energy and ability that we're not sure anyone else can touch! And sure, we love loads of other improvising pianists – but a record like this is in a class by itself, as is Cecil Taylor.  © 1996-2022, Dusty Groove, Inc.
(Part of the "Enja 50th Anniversary Campaign Volume 2" series!)