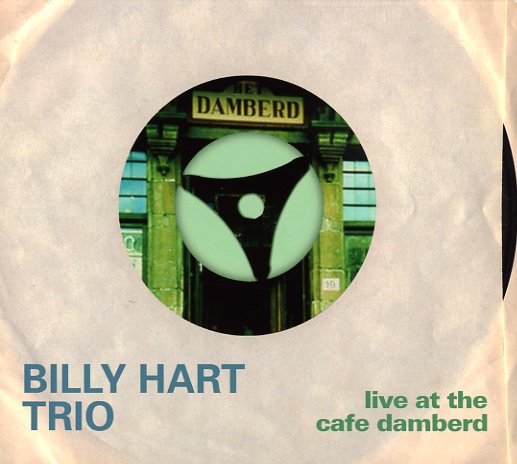 Live At The Cafe Damberd

A beautiful trio date from Billy Hart – one that has the famous drummer joined in a trio by two younger players – bassist Martin Zenker and tenorist Johannes Enders! The mix of drums, bass, and tenor is really compelling right from the get-go – and the bass and drums are especially nice, coming together in these masterful rhythms that are filled with a lot more soul than we remember from Billy Hart – providing plenty great grounding to let Enders really take off with his solos. There's a solidity here that has us respecting Billy Hart in a whole new way – and titles include "Re-Traning", "Soul Multi", "Rent A Ent", "Please Stop Me Now", and "Voyage".  © 1996-2022, Dusty Groove, Inc.
(Part of the "Enja 50th Anniversary Campaign Volume 2" series!)