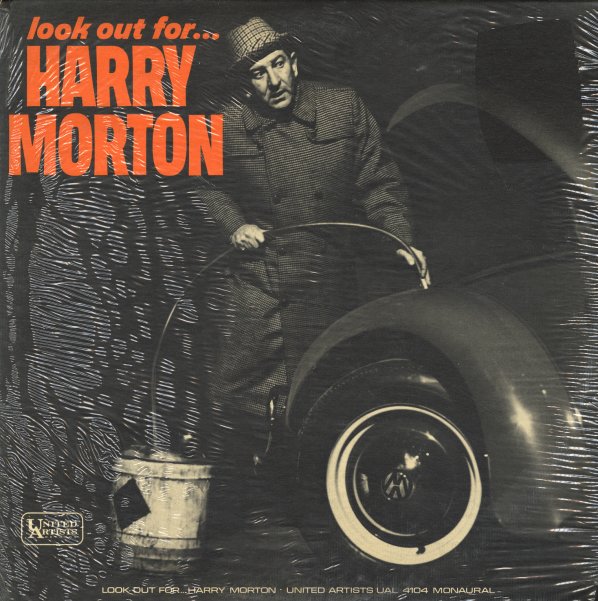 Look Out For Harry Morton

(Shrinkwrap has a hole in front from sticker removal.)