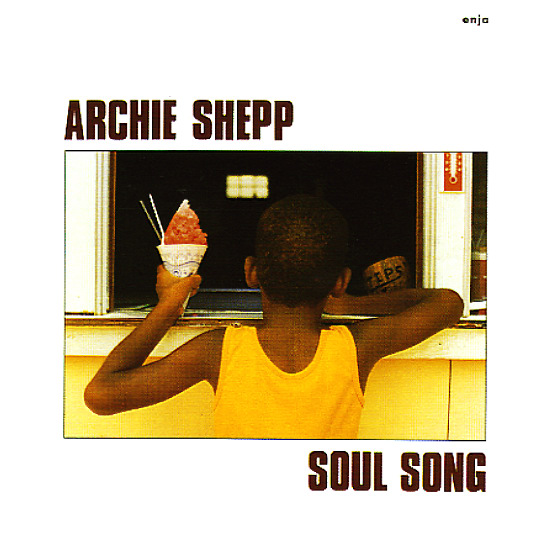 An overlooked treasure from Archie Shepp – a set recorded for the Enja label with a profile that's not as bold as some of his other albums, but a great later session that has some surprisingly wonderful moments! Perhaps the best of these is the album's long workout on "Mama Rose" – done here as a free-flowing modal number with some great soprano sax lines from Archie – blown beautifully over soaring rhythms from Kenny Werner on piano, Santi DeBriano on bass, and the great Marvin Smitty Smith on drums. The track really cooks wonderfully – and is followed by the more sensitive "Soul Song", the hard-blown tenor cut "Geechee", and a laidback take on "My Romance". Both "Geechee" and "Mama Rose" dominate the record – and are perfect examples of the later soulful sound of Shepp in the post-Impulse years!  © 1996-2022, Dusty Groove, Inc.
(Part of the "Enja 50th Anniversary Campaign Volume 2" series!)