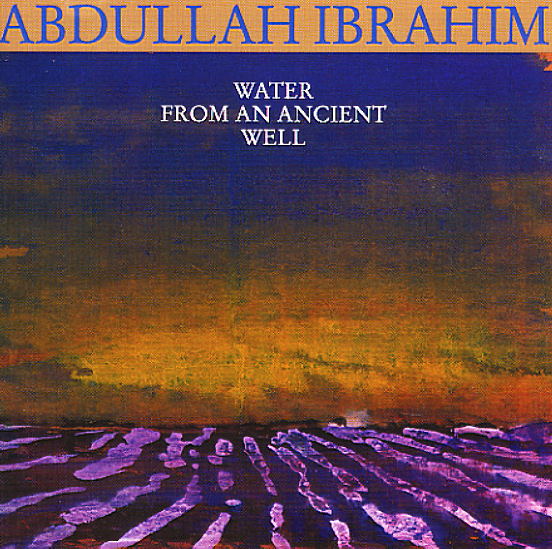 Out Front
Candid/Ultra Vybe (Japan), 1961. New Copy
CD...$13.99 14.99 (CD...$8.99)
Supremely soulful modern jazz from the great Booker Little – one of his best albums ever as a leader, and a real standout moment amidst so many of the re-titled sessions that came out after his early death! The album's got a tremendous feel from the very first note – a furthering of ... CD