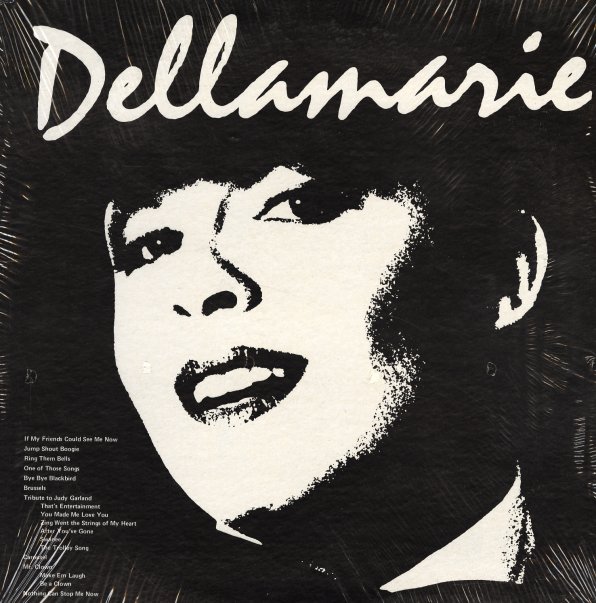 Sing A Song Of Basie (Impulse pressing)
Impulse, Late 50s. Very Good
LP...$7.99 (CD...$4.99)
One of the first albums ever by this legendary jazz vocal group! LHR do the incredible – and create a set of vocal renditions of standards by the Basie band, putting jazzy lyrics in to replace the instrumental solos, but keeping the same vibe as the original tracks. The sound and approach ... LP, Vinyl record album