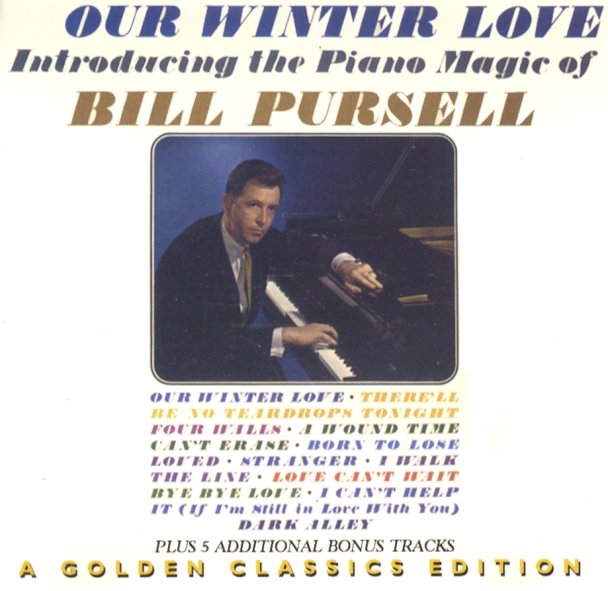 Our Winter Love – Introducing The Piano Magic Of Bill Pursell