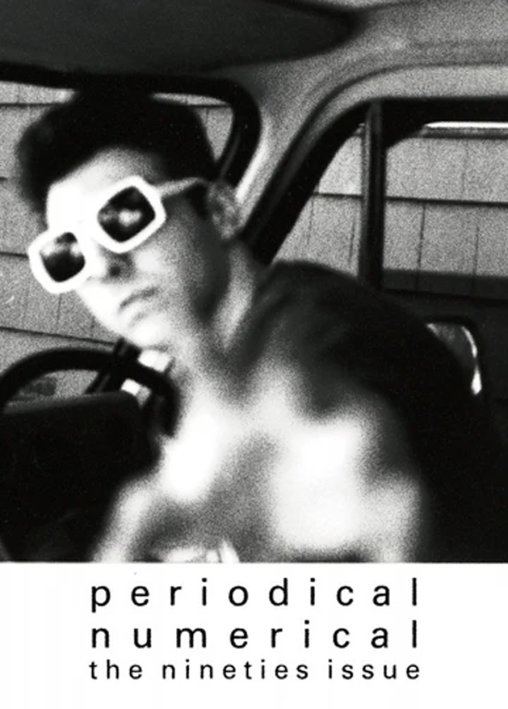 Numero Group have turned their talents towards 90s reissues in recent years – and that shift is definitely covered in this issue of their magazine – thanks to a variety of well-penned features on some of the bands they've been reissuing! Mac McCaughan talks about Seam in Chapel Hill, Erin Osmon recounts the rise of Blonde Redhead, Ken Shiply writes about Karate in 1995, and there's also a feature on the world of Duster! Other bits include V4Visions from Simon Reynolds, a conversation between Happy Rhodes and Jane Penny, and a look at the smooth jazz of George Shaw!  © 1996-2021, Dusty Groove, Inc.
(Please note – These copies have a slightly dinged corner from shipping.)