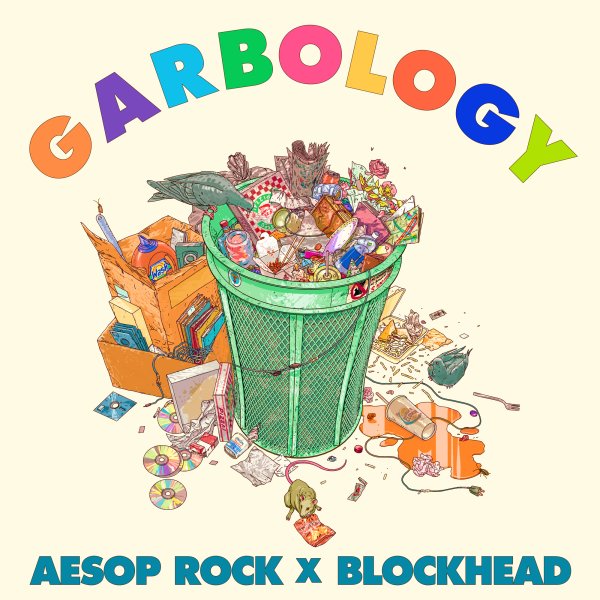 Aesop Rock and Blockhead have worked together before, but this is the first album to be fully produced by the latter – who really gives the whole thing a crisp, straightforward vibe that adds plenty to the urgency of Aesop's lyrics! The set was done during the pandemic, and has a stripped-down approach that actually seems to make the distance and separation work to its advantage – a mode that really strips things down to the core, and maybe has the rapper sounding more important than he has in years. Titles include "More Cycles", "All Day Breakfast", "Fizz", "That Is Not A Wizard", "Difficult", "Legerdemain", "Wolf Piss", and "Jazz Hands".  © 1996-2022, Dusty Groove, Inc.