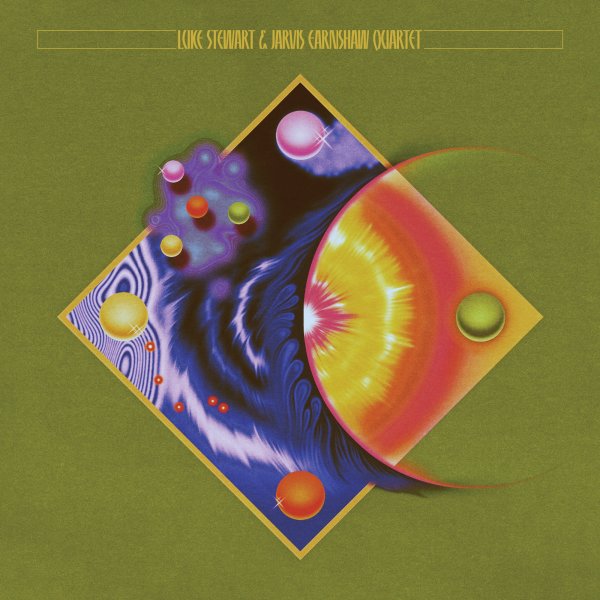 Pretty freewheeling work from a group headed up by bassist Luke Stewart and partner Jarvis Earnshaw – who plays both sitar and creates some loops on the set! At first listen, it's easy to hear Stewart's contributions – as well as those of Devin Waldman on alto sax and Ryan Sawyer on drums – as that trio really opens up with bold improvisational energy. But listening more closely, you can also hear the touches of Earnshaw – who comes forth in some of the gentler moments, and who also seems to be guiding the pulse of the group's direction. Titles include "Kenopsia", "Ecco", "Tibidabo", "Red Hook Blues Got Me Smiling", and "Where I Go I Am There".  © 1996-2021, Dusty Groove, Inc.