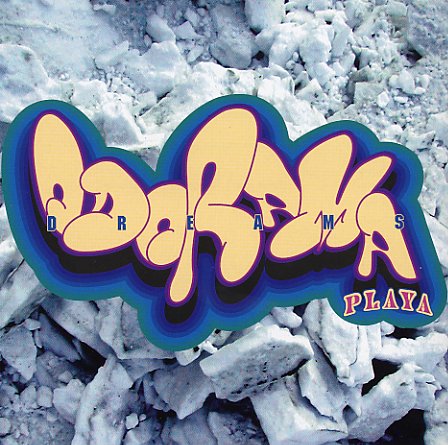 A sweet little Japanese group – one who've got a talent for a range of styles, from jazzy Brazilian, to electric soul, to some other nice gentle numbers that have an older Sunshine sort of feel! Lyrics are often in English, and there's a really organic feel to the whole album – one that unites some tunes with some of the sound textures you might find in the work of Calm, but which also breaks out with some of the other recent Japanese takes on the bossa or American soul. Titles include "Ghetto Girl", "Ever So Many", "I Like It", "Lulu View", "Theme", "Tell Me What Will I Do", and "Be Yours".  © 1996-2022, Dusty Groove, Inc.
(Out of print.)

We Are Povo
Raw Fusion, 2005. Used
CD...$6.99
An instant classic from Povo – the first bold statement from a group who've been getting our attention for the past few years with singles and remixes – and who step out here as a beautifully fully-formed jazz act! There's a depth here we never could have expected – a classic ... CD