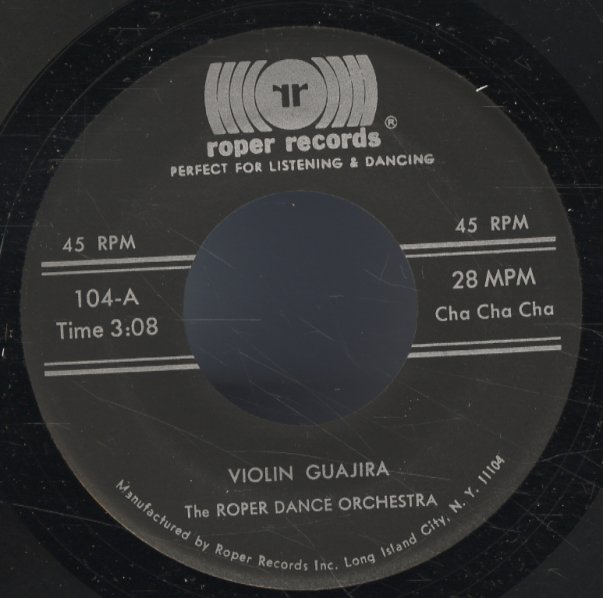 Cissy Strut/Here Comes The Meter Man
Josie, Late 60s. Very Good-
7-inch...$14.99
Killer funk from one of the best-ever bands of the genre! "Cissy Strut" has some killer stone cold choppy guitars, with a sound that was imitated often, but never matched! "Here Comes" is a rolling organ-driven groove – bubbling along at a chunky funky pace! 7-inch, Vinyl record

I Want You Back/Who's Lovin You
Motown, 1969. Very Good
7-inch...$7.99
Was there ever a more pure moment of Motown joy than "I Want You Back"? The tune's simply incredible – 2 minutes and 44 seconds of unbridled fun, groove, and soul – soaring strings, dancing congas, and beautiful vocals that were almost never matched again by the Jacksons! 7-inch, Vinyl record