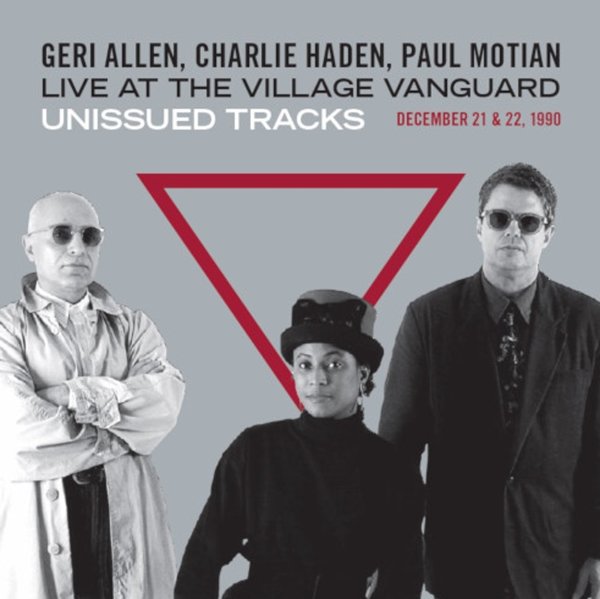 Really wonderful work from a perfectly-matched trio – an all-star lineup, even though pianist Geri Allen was just at the start of her career – and a group who'd already given the world a few different studio albums on other labels! The set follows up with more material from the group's sessions for DIW at the Village Vanguard – and trust us, the material here is every bit as great as the work that was first issued decades back – a perfect balance between the lyrical flights of Geri Allen on the piano, the warmly round basslines of Charlie Haden, and the measured drum work of Paul Motian – a set that's free of ego, and which really has all three players working in wonderfully sympathetic company. Titles include "Fiasco", "In Walked Bud", "Obtuse Angles", "Two Women From Padua", "Mambo Jumbo", "Song For The Whales", "Dance Of Infidels", "Dancing In The Dark", and "I Didn't Know What Time It Was".  © 1996-2022, Dusty Groove, Inc.