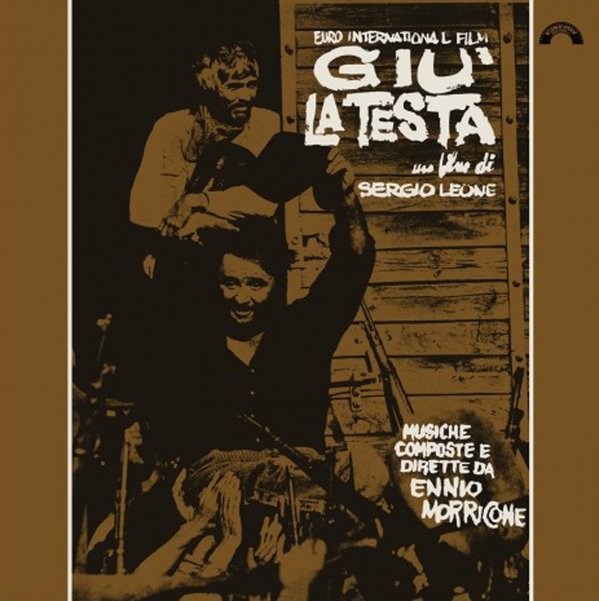 A fantastically beautiful record – easily one of Ennio Morricone's dreamiest scores of the 70s! Although the film itself is a western, Morricone's soundtrack is far different than usual – with hardly any traditional western themes at all, and mostly just music that's in that mellow, floating, dream-like style that's been so heavily represented in recent years by the Mondo Morricone series! Strange voices interweave with plucked instrumental passages, all underpinned by warm haunting washes of sound that carry the music on beautifully airy waves! Titles include "Giu La Testa", "Amore", "Mesa Verde", "Rivoluzione Contro", "Dopop L'Esplosione", "Scherzi A Parte", and "Invenzione Per John".  © 1996-2022, Dusty Groove, Inc.
(Limited edition crystal clear vinyl pressing!)