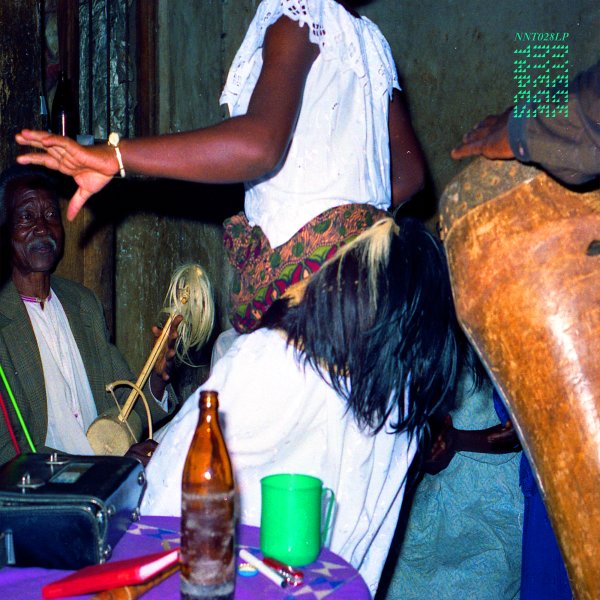 Highly percussive sounds from the kingdom of Buganda – an area that predates the formation of modern day Uganda, and which has an equally ancient sound to its music! The work here is served up on a variety of instruments – percussion, drums, flutes, and stringed instruments – but there seems to be a unifying approach throughout, as all of the cuts have a fast-moving sort of intensity, which also seems to inspire the vocals with similar energy – very different than most other East African work that we've heard, and with a special quality that feels very timeless, even though most of these recordings are from the postwar years! A great discovery of this overlooked tradition – with selections from Albert Bisao Sssempke, Erusana Lutwana & Budo African Music Club, Evaristo Muyinda, Kopolyano Kyobo, Kalema Hassan Katipa, and Semuwemba George William.  © 1996-2021, Dusty Groove, Inc.
(Limited edition of 500 – on purple vinyl!)

Tezeta
Awesome Tapes From Africa, 1975. New Copy
LP...$18.99 20.98 (CD...$12.99)
Maybe the greatest record we've ever heard from Ethio keyboard legend Hailu Mergia – a sweet set of jazz recorded in the mid 70s, with a vibe that still sounds fantastic after all these years! The groove here is the sort that so many other contemporary groups have been picking up on recent ... LP, Vinyl record album