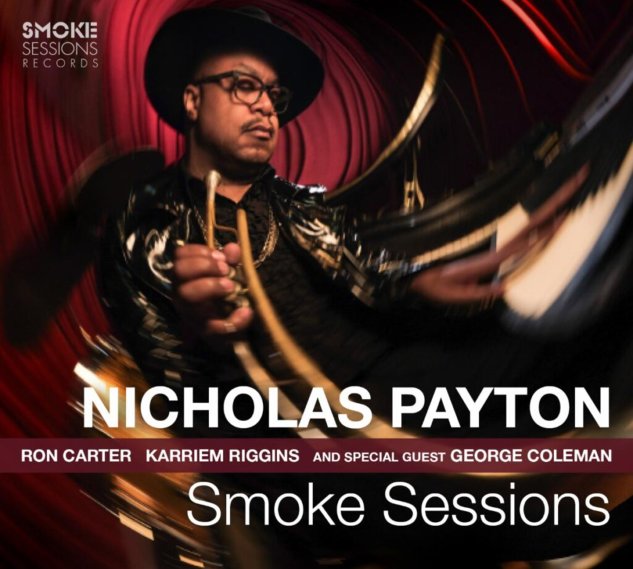 Nicholas Payton shines in two different ways here – blowing trumpet, and handling piano and Fender Rhodes – often overdubbed, but with a unified sound that makes the album sound wonderful throughout! Part of the strength of the set is the rhythm backing – as Payton works with help from bassist Ron Carter, a player he'd always dreamed of recording with – alongside more regular drummer Karrie Riggins, who fits into the trio with a really magical sense of energy. Tenorist George Coleman joins the group on two tracks – partly as a nod to the Miles Davis album Four & More, which was some of the inspiration for the sound of this set – and titles include "Gold Dust Black Magic", "Q For Quincy Jones", "Big George", "Hangin In & Jivin", "Levin's Ope", "No Lonely Nights", "Big George", and "Lullaby For A Lamppost".  © 1996-2022, Dusty Groove, Inc.