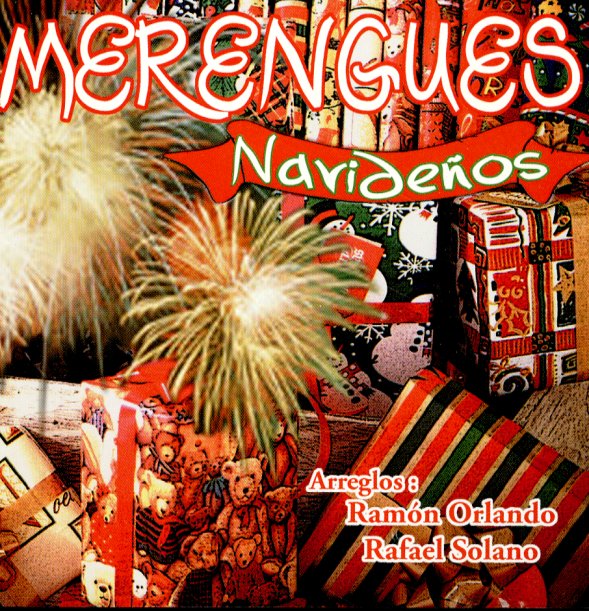 Christmas With Perry Como
BMG/Green Hill, 1968. Used
CD...$4.99
We can't think of anyone we'd rather have sitting round the Christmas tree than ol' Perry Como! The guy's more relaxed, laidback, trusting, and honest than any of our old relatives combined – and all of his old barber charm comes through perfectly on this set of Christmas tunes from Como's ... CD

Christmas Song
Capitol, 1961. Used
CD...$3.99
Mel Torme may have wrote "The Christmas Song", but Nat King Cole owned it – thanks to a classic recording for Capitol that became one of the best-remembered Christmas chestnuts of the time! Nat's original 1961 recording is followed up here with an array of classic Holiday tunes ... CD

Yule Struttin – A Blue Note Christmas
Blue Note, 1990. Used
CD...$2.99
A relatively recent effort, as far as the Holiday history books go – but a surprisingly nice set that's turned out to be one of the few enduring modern Christmas albums! The strength of the set is its simplicity – a non-gimmicky presentation of Holiday standards, played by some of the ... CD

Ventures Christmas Album
Razor & Tie, Mid 60s. Used
CD...$7.99 (CD...$16.99)
Here's some guys we'd be happy to have around at the Holidays – the ever-smokin' Ventures, who somehow manage to make every tune come out groovy! The set's a classic Christmas album from the combo – one that takes familiar numbers and transforms them into snow-surfing groovers, thanks ... CD

Buena Vista Social Club Presents Ibrahim Ferrer
World Circuit/Nonesuch, 1999. Used
CD...$3.99 (LP...$30.99)
Maybe one of the most wonderful things to come out of the Buena Visa Social Club project of Ry Cooder – a record that introduced many Americans to the voice of Cuban singer Ibrahim Ferrer – a talent from back in the day, but one whose route to US audiences was closed for decades because ... CD