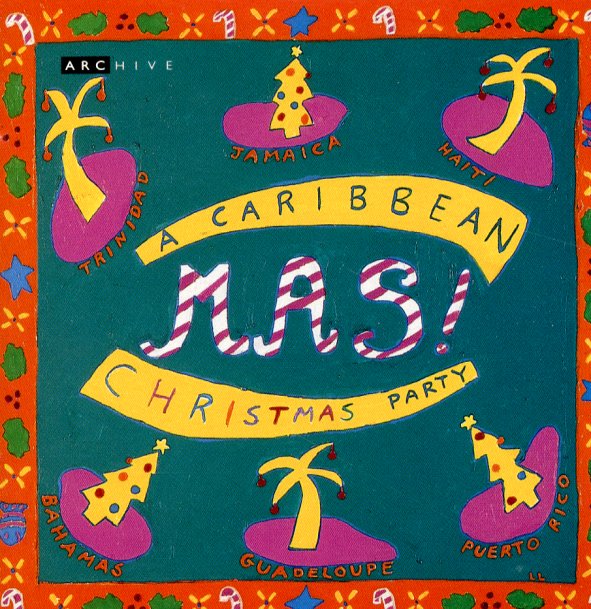 La Linea – Future Latin Beats
Manteca (UK), 2001. Used
CD...$4.99
A set selected by Brit DJ Martin Morales – force behind so many of the great Ocho sets – and a collection of modern dancefloor tunes that are redefining the way we think of Latin music. There's a total of 13 tracks in all – and titles include "Nena" by Bloque, "Roya ... CD