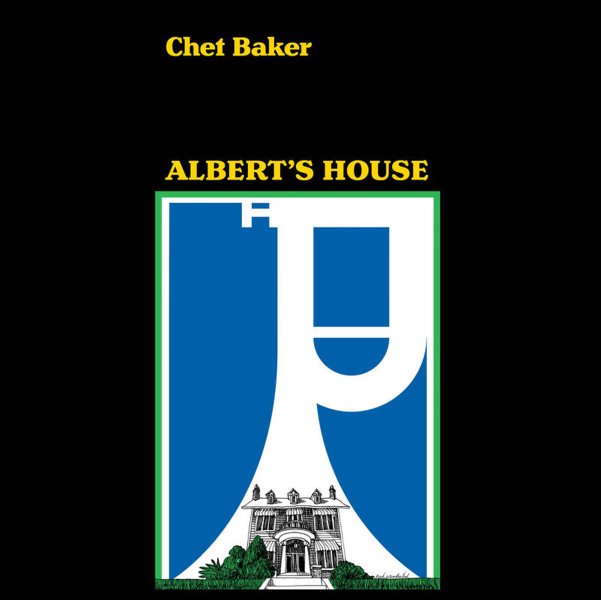 A lost little gem from Chet Baker – recorded with a gentle, homey feel that we really like! The album's not one of the standouts in Chet's catalog, but it's got a personal, almost intimate quality that we find really compelling – almost a broken soul sense of playing, with Chet stumbling a bit amidst relaxed backings by a small combo that includes Barney Kessel on guitar, and Paul Smith on piano and organ. The tunes are nothing fancy, but often quite nice – and the set includes a number of original tunes written by Steve Allen that get past the obvious Baker numbers. Titles include "Albert's House", "Farewell San Francisco", "Time", "How Dare You Sir", "End Of The Line", "Life", and "Sunday In Town".  © 1996-2023, Dusty Groove, Inc.

Peace (with bonus tracks)
Enja/Ultra Vybe (Japan), 1982. New Copy
CD...$12.99 16.99
A key album from a fantastic point in the career of trumpeter Chet Baker – his later years, a time when most of the world was ignoring Baker's talents, but Chet was still in a hugely creative mode, and turning out some of his freshest sounds in decades! There's a wonderful quality to the ... CD