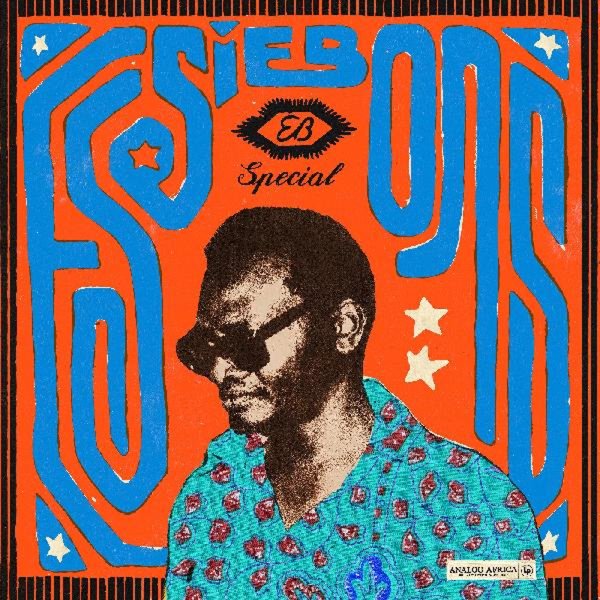 Searing grooves from 70s Ghana – a set of tracks from the glory days of the Essiebons record label, mixed with a number of killers that weren't issued at the time! The music burns with a fire right from the start – and the package includes a fair number of really funky nuggets that not only stand side by side next to American 70s soul, but which also show the world that with cuts like these, the best of Ghana could easily rival their better-known contemporaries on the Lagos scene! The collection is wonderful – the Analog Africa label at its best, brimming over with gems that include "Dee Mmaa Pe" by Joe Meah, "Africa" by Seaboy, "Yeaba" by CK Mann & His Carousel 7, "Shakabula" by Santrofi Ansa", "Say The Truth" by Ernest Honny, "Wonnim A Bisa" by Black Masters Band, "Egye Tu Gbe" by Sawaaba Band, and "Medley" by Nyame Bekyere.  © 1996-2022, Dusty Groove, Inc.