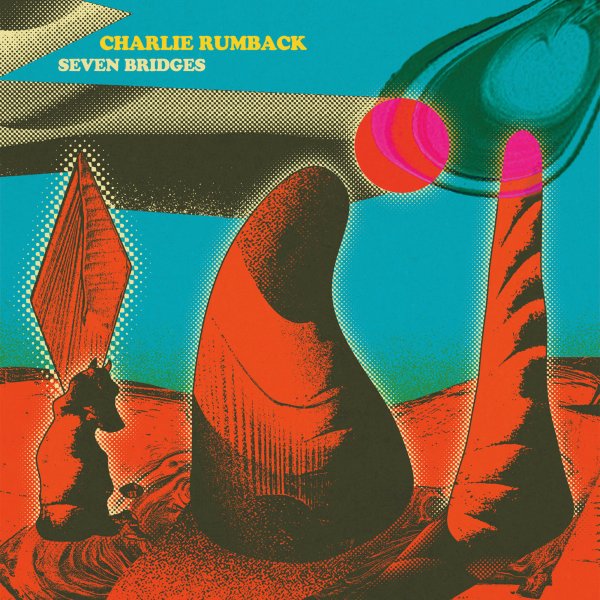 Charlie Rumback once again proves himself to be one of the most enigmatic talents around – working here with a great group of musicians, in a set of tracks that push far beyond the currents of standard jazz – both avant and mainstream! Rumback's the drummer and composer – but the music draws equally from the contributions of Ron Miles on cornet, Jason Stein on bass clarinet, Jim Baker on analog electronics, Greg Ward on alto, Nick Macri and John Tate on bass, Macie Stewart on violin, and John Hughes on electronics – all elements that are used in these ways that are full of color and interesting changes – sometimes with voice added from Stewart, Kyrstle Warren, or Sima Cunningham – although the singers are a relatively small part of the sound. Rumback also plays guitar at points, with a very nice edge – and titles include "Three Ruminations", "Hometown Heroes", "Regina", "Reno Country Blues", "Fall Dog Bombs The Moon", and "Whatever It Takes".  © 1996-2022, Dusty Groove, Inc.